Items - main content and part of any world maps. There are a construction material, sceneries, level entrances, paths, etc.

Terrain tiles - the main design units which are used for creation of terrian design of the world map. Terrain tiles aren't communicating with other elements, there are always static. 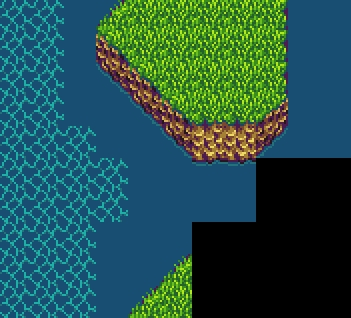 Sceneries - the second design unit. Sceneries are can be hidden when player did an opened of the path which placed over them. 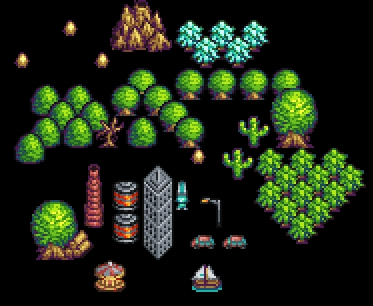 Paths - allow to player move between level points and map locations. Usually paths are hidden and appearing when player pass the level which placed nearly to them. 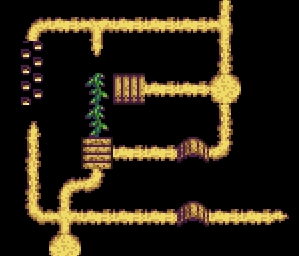 Level entrances - There are a special units, which are allowing you to enter into defined level or teleport player to other map coorditates. Levels can have multiple entrances, but can have difference warp points inside a level. Also level point using as game start point. If point is not defined, player will start from 0x0 coordinates. 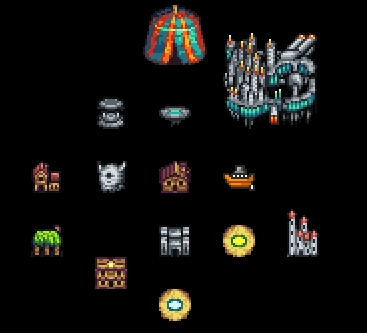 Music Boxes - There are a special units which are switching playing music when player character stand on them. 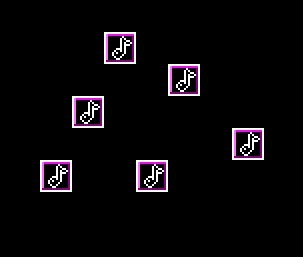